Some Pokémon in Pokémon GO are only found in particular places of the globe and cannot be found elsewhere. Region Exclusive Pokémon are these Pokémon, and there are presently 38 verified region-exclusive Pokémon species.

This article contains every region-locked Pokémon as well as their locations.

ON THIS PAGE: List of Regional Pokémon in Pokémon GO

In Pokémon GO, how can you obtain Farfetch’d, Kangaskhan, Tauros, and Mr.Mime?

Regional Pokémon from Generation 1 are frequent spawns encountered in the wild, but exclusively in their own areas. There’s nothing unique to know about locating them; they’re prevalent in parks, cities, and other comparable settings.

How can you get Heracross and Corsola in Pokémon Go?

Generation 2 Regional Pokémon are more difficult to capture than Generation 1 Regional Pokémon, owing to Corsola’s unique spawning circumstances. It only spawns between 1 to 2 miles of the shore and only within certain geographical latitudes (tropic zone)

Furfrou’s appearance in Pokémon GO heralds the introduction of a new feature that allows you to modify the shapes of particular Pokémon. To modify Furfrou’s trim, follow these steps:

Read More: How to Invite Friends To a Raids in Pokemon Go 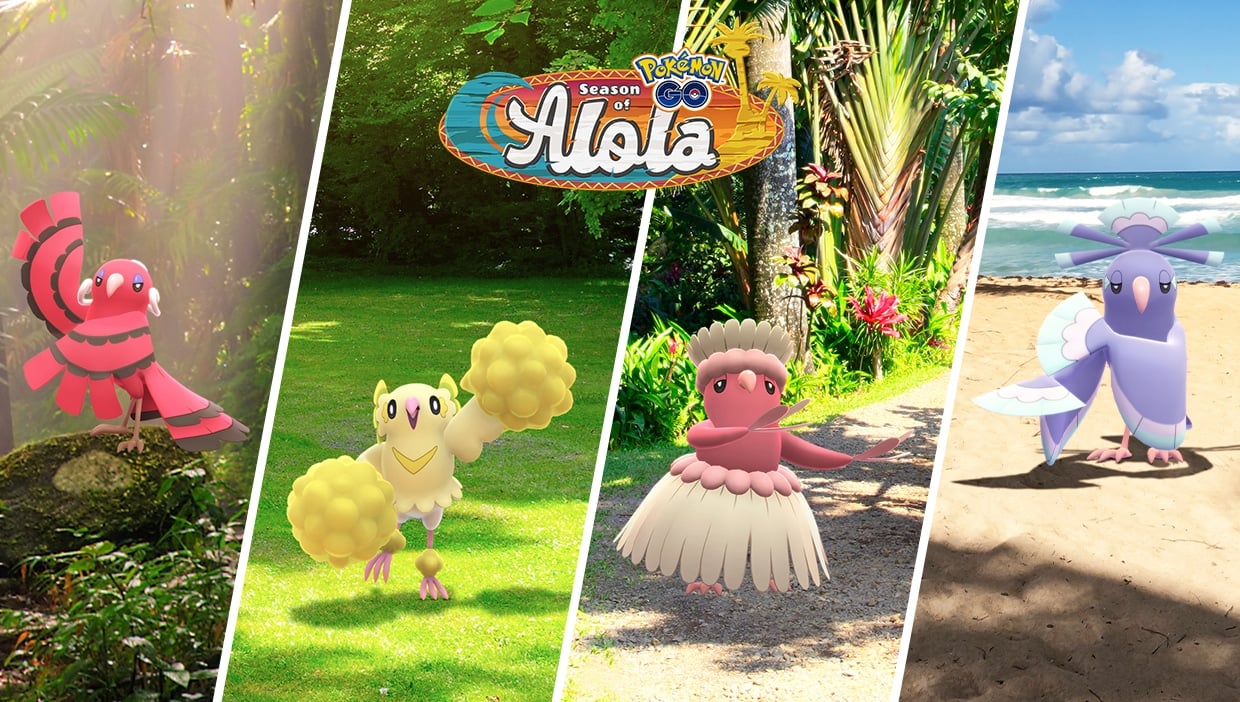 While Oricorio in the main series changes their appearance by consuming nectar from various flowers, the forms in Pokémon GO are now regional and cannot be modified. Each Oricorio’s type alters according on the nectar taken, making it a more difficult mechanic for GO. The following happens in the main series:

When Red Nectar is put on Oricorio, it transforms into Baile Style, where it becomes Fire and Flying.

When Yellow Nectar is applied to Oricorio, it transforms into Pom-Pom Style, where it becomes Electric and Flying.

When Pink Nectar is put on Oricorio, it transforms into Pa’u Style, where it becomes Psychic and Flying.

When Purple Nectar is put on Oricorio, it transforms into Sensu Style, where it becomes Ghost and Flying.

These forms are currently only catchable in their respective areas and cannot be altered. It is uncertain if this will alter in the future. For the time being, you will have to go to other areas or trade with other trainers who have traveled to gather all of the various Oricorio styles.

What Makes a Pokémon a Regional? 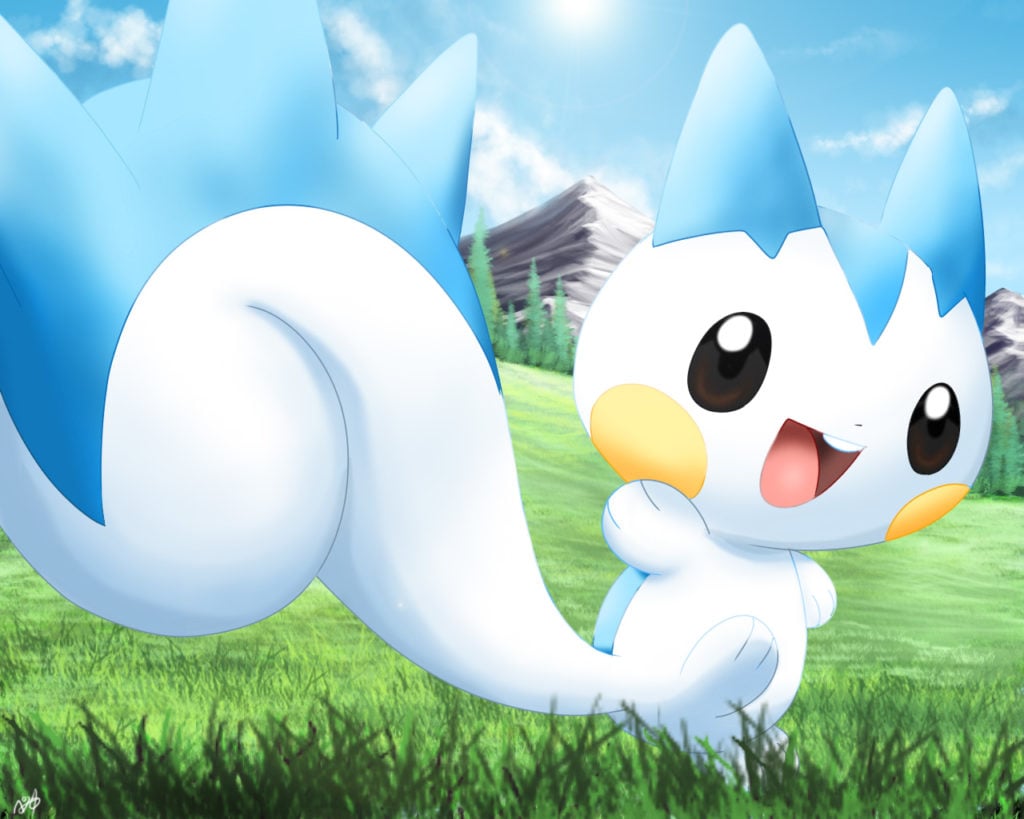 As Niantic has released more Pokémon into the world for us to discover, certain Pokémon have become more difficult to locate owing to their location in particular locations of the world, necessitating devoted trainers to travel to capture these otherwise elusive Pokémon.

When a new generation of Pokémon is announced, it naturally brings new regions to the forefront. So far, Kalos has seen Klefki, Flabébé, and Furfrou as regionals, with the latter serving as a new form altering mechanic, while Alola has brought us Comfey and the Oricorio styles.

Many of the regional Pokémon are divided into regions based on rivalry. In the main series games, for example, Seviper and Zangoose had a lengthy rivalry, frequently fighting and pursuing one other. They are based on a snake and a mongoose, and the mongoose is a snake’s predator in the actual world. Mongoose are resistant to snake poison and will kill and devour them.

Read More: Pokemon Go Raids: How it Work and Tips for Find Players to Join!

Other regionals are regional due to the areas on which the main series games are based. Klefki is from Kalos, which is supposed to be headquartered in France, hence he is a French regional. Comfey is an Alola regional, which is located in Hawaii, hence he can only be found there.

Others, like as Tauros, Maractus, Sigilyth, and Bouffalant, are based on where the idea for the Pokémon was located. Others, like the Lake Trio and the elemental monkeys, are simply because Niantic opted to make them regional and divide the globe into three.

With that stated, let’s learn about the game’s regional Pokémon!

Guide to Power Up Costs in Pokémon GO